The ADE events you don’t want to miss out on

Broaden your horizon with these unusual suspects

Amsterdam Dance Event can get really overwhelming; at almost every corner of the street there’s a party with the world’s best dj’s. From the biggest names in the industry to the most obscure subcultural artists, there’s plenty of everything. We made a small selection of parties that might not be on your radar just yet, but will give you an awesome night (or morning, or afternoon) for sure. 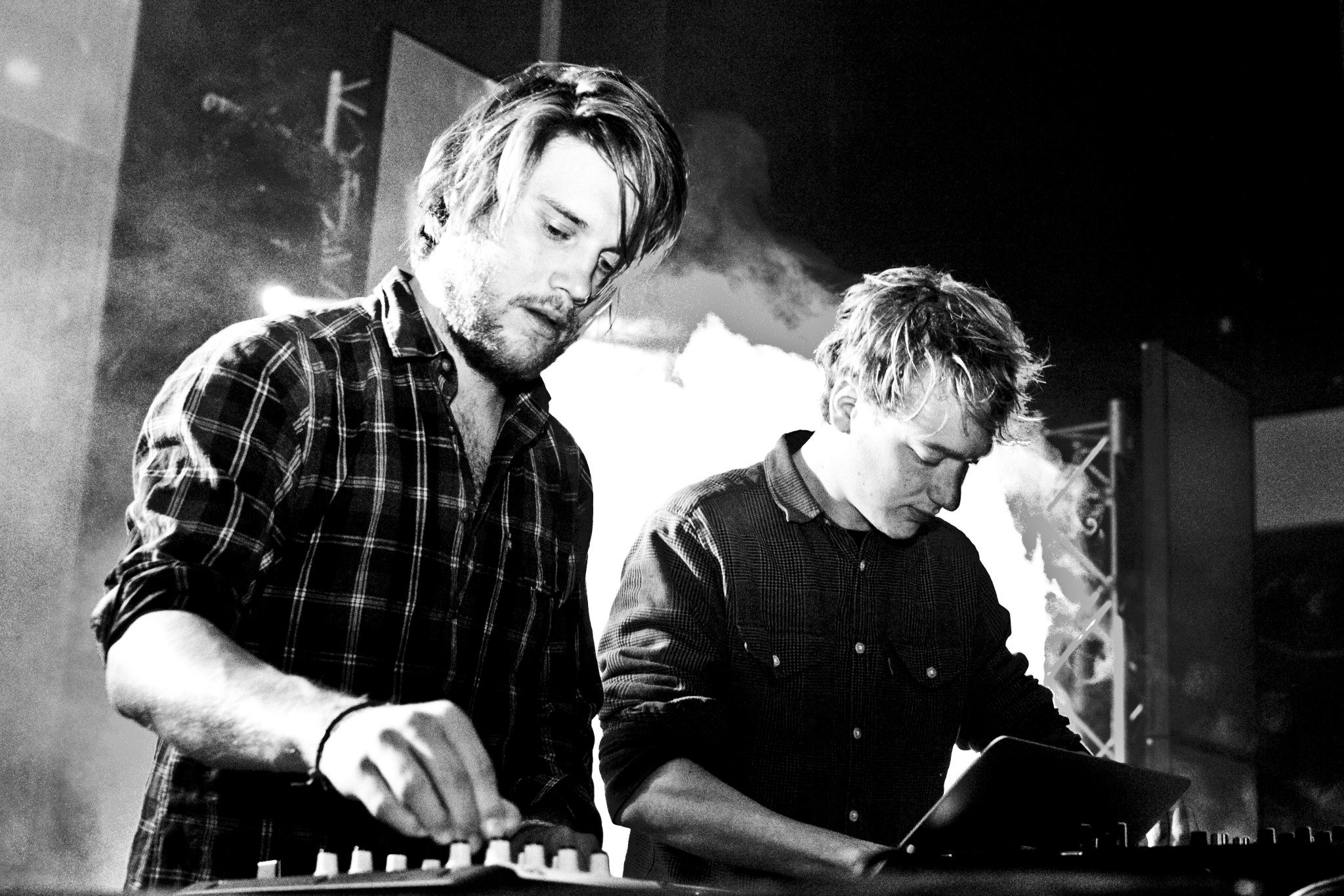 The Dutch Duo Weval open ADE in style on Wednesday eve, when they take over Het Concertgebouw with a live show. The iconic main hall usually houses classical music performances, but with ADE you get the chance to experience something different. Weval is known for their synthesizer melodies and they will take you on an intense musical trip. Expect some guest appearances for this special show as well!

From Detroit to Amsterdam and Beyond; the goal of Homeless Homies is to unite techno and community. This way, they are helping the homeless in one city at a time. For this special ADE edition, Bone invited among others Ben Sims, Deetron, Dubfire, KiNK and Peggy Gou - creating an absolute star line up. All ticket proceeds will be donated, and upon entry you’ll receive a free Homeless Homies t-shirt. 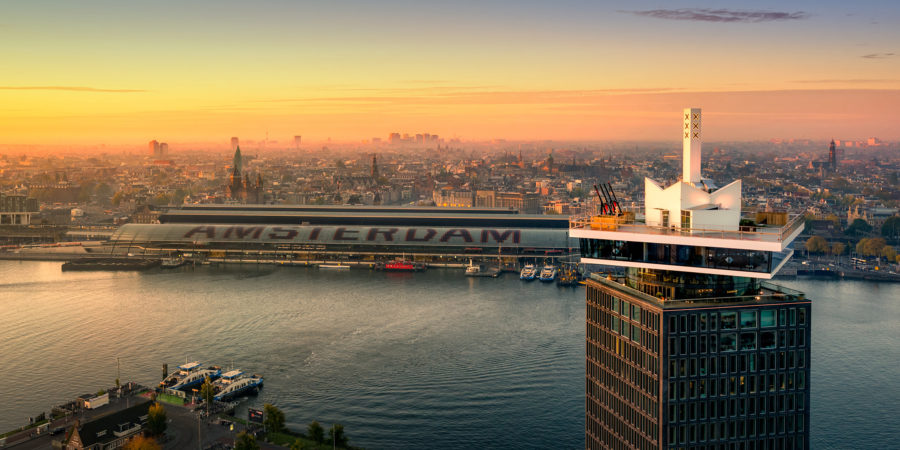 Sunrise and sunset parties at The Loft in the A’DAM Tower are high on our list of our “unmissable”  events during ADE. On Saturday, the sunrise shift will be taken care of by Giegling from 06:00 - 13:00. Enjoy the incredible panoramic view at the 16th floor while dancing your shoes off. Not a big fan of morning parties? Join the afternoon shift at 15:00, when Tale of Us will take over the decks. They will take it to the next level until 23:00 - you don’t want to miss out on this!

Tilburg based organisation Draaimolen returns to Amsterdam for a showcase at the legendary Veronicaschip, teaming up with Smoke Machine. The event marks the 10th anniversary of this Taiwanese organisation. As a representative of Taipei subculture, art and it’s techno scene, you can rest assured that this teaming up with Tilburg’s finest will be a party like no other during this ADE. Line-up: Agonis live, Dasha Rush, Diskonnected, Jing, KI/KI and Pieter Jansen.

Head over to Claire on Saturday night to  cross the boundaries between house and disco with this funky line up: Phil Weeks, Folamour and Dan Shake headline this edition, with a highly anticipated live performance from Playin’ 4 the City - Peak Mystique never fail to put a solid party together! Claire, which has been an incubator for emerging house and techno talent in the Amsterdam, sadly announced their closer in early November - so make sure you check out at least one of their four ADE parties happening over the week!

Red Light Radio’s own Marcelo Umaña and Abel Nagengast will be hitting up Pillek on the last evening of ADE. Expect chilled beats hailing from the Balearic Islands, popularised by European nightclubs and beach rave parties that evolved on the islands during the 80's. The entrance is free so do yourself a favour and arrive early with an open mind and positive attitude and close ADE with the sun-drenched sounds of Ibiza.